Mutation linked to Alzheimer’s may cause neuron blockages 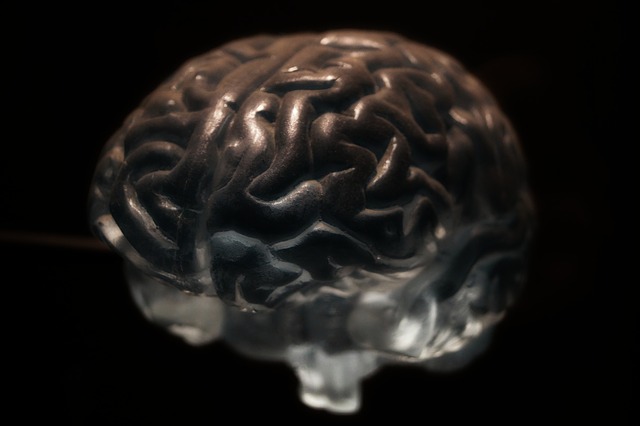 Alzheimer’s is a disorder that is known to impact the brain cells progressively towards degeneration. The disease is also known as dementia or amnesia, wherein the person suffers from a progressive decline in memory or thinking abilities over time. The social and behavioral skills are disrupted and the individual faces difficulty functioning independently. To date, many pieces of research have been carried out to understand the reason behind the disease through a focused approach on amyloid aggregates. In Alzheimer’s, the amyloid peptides are known to aggregate leading to memory loss, it is considered to be the hallmark of the disease. Therefore, to find an effective treatment for Alzheimer’s, researchers are focused on these peptide aggregates. However, very little success has been achieved, where the scientist tried to inhibit the protein responsible for the production of amyloid- β (a protein called BACE1). Various failures have been observed by the researchers in the targeting of BACE1 in phase 3 clinical trials.

Recently, a team of researchers targeted another gene variant named GGA3, which is a potential risk factor for Alzheimer’s. The study has been published in Science Translational Medicine in November, highlighting the role of GGA in altering the BACE1 movement across brain cells. It is found that they cause aggregation of BACE1 protein leading to axonal damage as observed in the pre-symptomatic stages. Thus, it lays a path of hope for BACE inhibitors as an effective treatment for Alzheimer’s.

To date, researchers knew the cause of Alzheimer’s as the result of amyloid build-up. But questions like what precedes this build-up? What initiated the amyloid aggregation? What are the initiators of this pathogenic process and more such questions remain to be unknown. However, now the understanding of risk genes can be considered as an addition of a very important piece in the whole puzzle. The research may unravel the cause of neuro-dysfunction in much more detail than ever known.

“I think the core message from this paper is that this could be one additional primary pathogenic development that precedes amyloid plaques buildup,” -Henrik Zetterberg, Neuroscientist at the University of Gothenburg.

The present studies unfold certain genetic mutation in GGA3 gene that increases the risk of Alzheimer’s. The researchers found out that GGA3 protein plays a very important role in the transportation of BACE1 protein across the brain cells. Additionally, BACE1 is a protease that is considered to cleave the APP protein leading to the production of beta-amyloid and thus unwanted aggregation.

Some researchers consider that one of the biggest lacunae in understanding such complex problems is we often don’t merge the different sciences. The present study highlights how taking genetics, biochemistry, pathology, and cell biology together can pose the potential to unravel many difficult problems in science.

In the present research, the scientist learned that any mutation in the GGA gene or deletion of the gene segment can impact the transport of BACE1 protein across the axons. As a result, the protein aggregates in the axon region, leading them to swell. This is one of the reasons where this damage is being recognized among patients with Alzheimer’s. Early-onset of Alzheimer’s can be identified with the help of above mentioned axonal pathology.

“If a patient doesn’t have the GGA3 mutation, it’s still possible that defects in axonal pathology are caused by other genes. It is still valuable to know that once you have axonal pathology early, BACE accumulation could be a factor. So these mechanisms can apply more generally.”

The science of the BACE1 target has been used and reached till the phase 3 trials but failed. Because there were too many side effects observed that impacted the memory and thinking capability among people worse. It is stipulated that the blocking of BACE1 among Alzheimer patients is impacting the other crucial role played by BACE1 protein.

“The clinical trials that have been conducted, they had a pharmacological inhibition of BACE activity, up to ninety percent in some cases. So I think that what we learned is that probably we need to inhibit BACE to a lesser extent,” says Tesco, a researcher.

It is observed that the early damage to brain cells occurs about 20 years before the complete emergence of clinical symptoms. Thus, any treatment prepared to be given over a period of time can be considered as a good alternative. So, in the present case, if weaker inhibition of BACE1 opted for a long period the side effects will be reduced, and the chances of recovering increases.