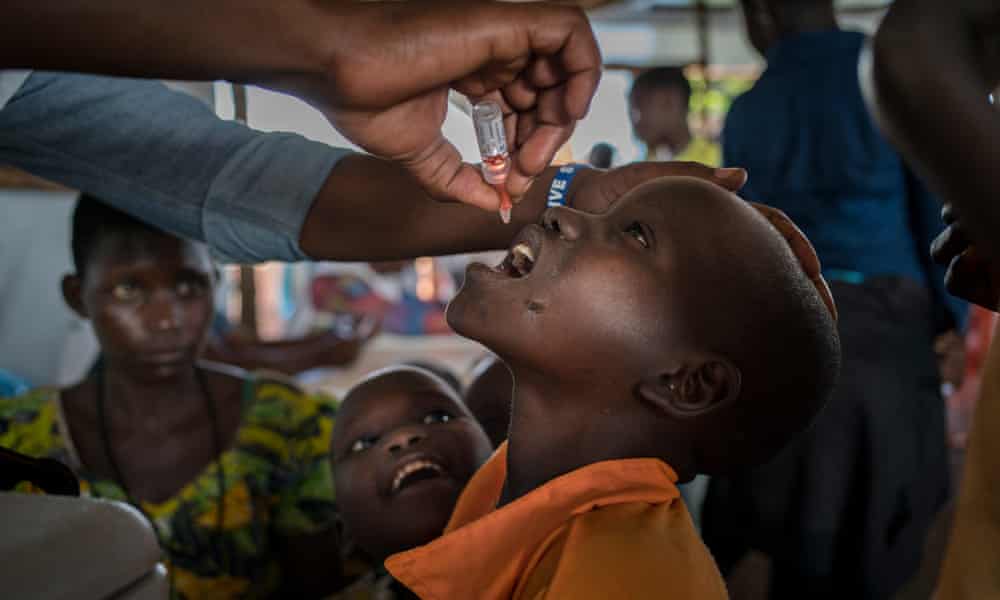 How it all began?

Back in the 20th century, there were many more diseases that worried parents then Polio did. Polio struck during summer, making its way through towns, every few years. Most people were reported to recover quickly, though some suffered temporary or permanent damage leading to paralyzation and even worse, death. With many polio survivors disabled for life, it was a constant reminder to the society the toll it took on young lives. Polio reached the level of epidemic proportions back in the 1900s affecting the infant and young kids, where the infant’s immune system is still aided by maternal antibodies could not fight the virus.

Polio is caused by a family of viruses belonging to the Enterovirus genus. These viruses are highly contagious usually spreading through contact with people either by oral or nasal secretions, or by contacting a contaminated area. The virus enters the mouth and is found to multiply by the time it reaches the digestive tract, where it continues to multiply. In cases of paralytic polio, the virus makes its way from the digestive tract to the bloodstream attacking nerve cells.

Development of vaccines to eradicate polio:

A vaccine is made from a very small amount of wither weak or dead germs that cause the disease, for example-poliovirus. When administered, the vaccine introduces the said virus into the body to trigger an immune response, causing it to recognize and combat the actual disease if encountered in the future.

The antibodies specific to the poliovirus was first discovered in 1910. Using immunologic techniques, it was in 1931 different serotypes of the poliovirus were identified. By identifying that the virus can be grown in large amounts using tissue culture, it was just a short time before the first inactivated polio vaccine (IPV) was developed. With human trials being deemed a success, the number of polio cases drastically dropped over the years. Later an improved version of the vaccine using live attenuated virus was developed, which could be administered orally, known as oral poliovirus vaccine (OPV). Soon it became the predominant go-to vaccine for developing countries all over the world, declining the number of cases drastically till a new problem raised recently.

Over the past few years, more than 10 billion doses of OPV have been administered to millions of children worldwide, preventing more than 10 million cases during that period, bringing down the number of cases drastically.

So far in the year 2017, only as many as 6 “wild” polio cases were detected worldwide. By wild it means that the number of cases affected by polio “wild type” strain found naturally in the environment. Recently, new cases have been reported of children paralyzed by a vaccine-derived poliovirus. Around nine new cases were identified in countries- Nigeria, the Democratic Republic of the Congo, Central African Republic, and Angola last November, along with Afghanistan and Pakistan. The WHO reported that as long as a single child is infected, all the other children are at risk.

In developing countries, the oral vaccine is used profusely among all children due to its low cost and accessibility. The vaccine-associated paralytic polio is caused by a strain of poliovirus which was previously termed wild type. The onset was found to be caused by a type 2 virus contained in the oral vaccine. Type 2 virus was a wild type virus eradicated years ago, but in rare cases can mutate into a form that can breach the vaccine protection.

With the COVID-19 outbreak, the WHO has also additionally undertaken the goal of eradicating the new mutant poliovirus before its too late. The role model here is smallpox, which was completely wiped out thanks to a consistent vaccination strategy. The same applies to polio. Similar to smallpox, the polio vaccine also offers impeccable protection, though not applicable to virus mutants. Reports state that the latest mutant outbreak is due to the low vaccination rates. The rise in vaccine-derived polio cases is due to the mutant form of the disease affecting the non-vaccinated children through contaminated matter.

The coverage of vaccination and hygiene measures must be extended so that the new mutant can no longer continue to survive, the same way the previous polio epidemic in Congo was eradicated. Though the current vaccines appear to be good enough to be effective, the new pathogen is nonetheless a warning. The need for new protectant vaccines is more important now than ever. It is only this way there is a chance of permanently wiping out polio.