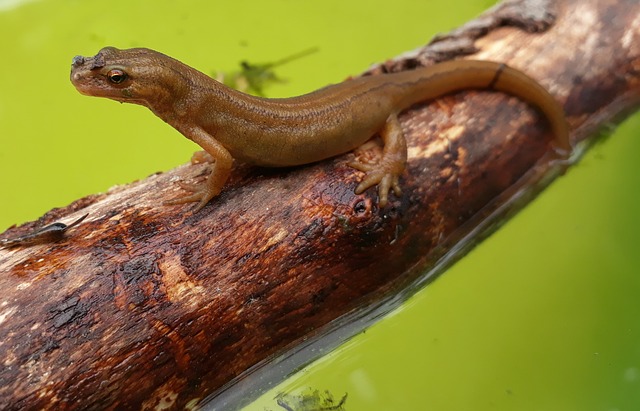 Recently, scientists at Duke Health have discovered that unlike popular belief, human cartilage have a tendency to repair on its own through a process of limb regeneration similar in salamander and zebrafish. The research has been published in the journal of Science Advances on Oct 9.

Researchers found that the mechanism of the self repair was more robust in ankle joints in comparison to hips. These findings have paved a new path for developing effective treatment methods for osteoarthritis and other associated diseases across the globe.

“We believe that an understanding of this ‘salamander-like’ regenerative capacity in humans, and the critically missing components of this regulatory circuit, could provide the foundation for new approaches to repair joint tissues and possibly whole human limbs,” said Virginia Byers Kraus, M.D., Ph.D., (Senior author).

To understand the entire mechanism of limb regeneration the researchers focused on studying the age of certain proteins. For this, they analyzed the internal molecular clocks integral to amino acids, which convert one form to another. This conversion was quite predictable which helped scientists to establish further details.

They found that newly created protein had very less or no amino acid conversion while the old proteins had many. Using mass spectrometry they analyzed whether these proteins in human cartilage were young, middle-aged or old. Studies showed that the age of cartilage is mainly dependent on its location in the human body. For example, cartilages in the ankle area are found to be young, in kneed its middle age, wherein hips area it was quite old.  This correlation between the location and age of the cartilage indicates how limb regeneration and repair occur in some organisms, wherein the apex parts o the body such as tails or legs showed rapid regeneration. Additionally, it also explains why people with knee or hip injury take more time to recover in comparison to an ankle injury which recovers quicker.

To understand the process in detail, researchers tried to study molecules like microRNA involved in this process. They observed that the microRNA were more active among animal well known for their limb regeneration activity such as lizards, fish, salamanders and more.

These microRNA are also known to be present in humans, offering natural competence of tissue repairs. It is higher in the top layers of cartilage in comparison to the deeper layers.

“We were excited to learn that the regulators of regeneration in the salamander limb appear to also be the controllers of joint tissue repair in the human limb,” Hsueh said. “We call it our ‘inner salamander’ capacity.”

The researchers said microRNAs could be developed as medicines that might prevent, slow or reverse arthritis.

“We believe we could boost these regulators to fully regenerate degenerated cartilage of an arthritic joint. If we can figure out what regulators we are missing compared with salamanders, we might even be able to add the missing components back and develop a way someday to regenerate part or all of an injured human limb,” Kraus said. “We believe this is a fundamental mechanism of repair that could be applied to many tissues, not just cartilage.”