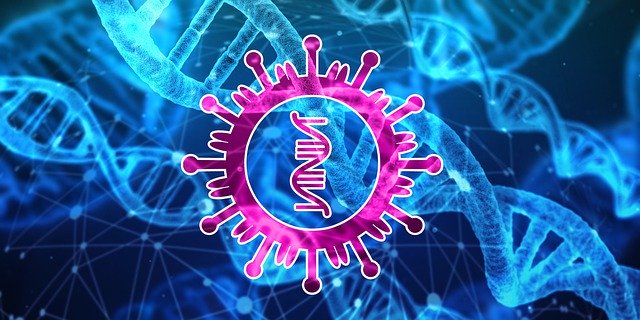 In the past two decades, there has been increasing awareness of the role RNAs play in the regulation of gene expression. The field of RNA was revolutionized with the discovery of RNA interference (RNAi).

RNAi is a regulatory mechanism seen in most of the eukaryotic cells that contain double-stranded RNA (dsRNA) which in turn triggers direct homology dependent control of gene activity. Popularly known as small interference RNAs (siRNA), dsRNA is usually 21–22 bp long and has characteristics 2 nt 3’ overhangs which helps them to be recognized by the mechanism of RNAi.

Targeting and manipulating RNAi pathways can be a potential tool to change any biological process post-transcriptionally in many health conditions including g  autoimmune diseases and cancer among others. RNAi was described as “Breakthrough of the year” by the journal Science in the year 2002, having the potential to be a powerful drug for several diseases. Optimum designing of siRNA can enhance the stability and specificity of the RNAi process and prevent off-target effects.

When considering siRNAs for therapeutics, it is essential for the selection of appropriate designs that have good potency, stability, and specificity. Over the years, protocols have been put in place to assist in designing an ideal siRNA, based on the target of interest. Once synthesized these siRNAs should be experimentally evaluated to determine its effects in gene silencing. Though tested to be effective, at times siRNAs have off-target effects, where unrelated genes tend to be altered. Furthermore, siRNAs may also induce an unnecessary innate immune response which could potentially initiate a harmful inflammatory response in patients.

When using siRNA technology for therapeutics in in-vivo models, the stability of the molecule plays an important factor. When unprotected, siRNA is highly unstable and can easily be degraded in the human plasma, with very minimal half-life. At times like these, siRNA is chemically modified to increase the half-life without altering the efficacy. Such chemical modifications usually happen in the phosphate group of the molecules hat confers exonuclease resistance or alterations in the sugar residues that confer endonuclease resistance. A right balance between increased stability and efficacy is the right way to configure a siRNA for in-vivo use.

It is safe to say that no matter the efficacy or stability it is most challenging to deliver the right siRNA to the targeted tissues/ cells. Due to its negative charge, siRNA molecules are incapable of penetrating cell membranes easily. For this reason, many strategies have been developed like lipid-based formulations. Most of these strategies are non-specific and are build into delivery agents.

Due to the effective gene silencing, siRNA is popular among medicinal fields. The degree of specificity is also an added advantage, as is its ability to utilize numerous RNA sequences to target specific cells and deliver drugs or medicines. The ultimate goal for scientists is to find an optimal way to kill or slow down the disease without affecting the surrounding tissues. In addition, the ability to specifically target genes that cause cellular damage or destruction enables pharmaceutical experts to specifically target those genes by the use of siRNA interference.

Despite the significant progress made in the field of RNAi technology, there is still a lot of more research that needs to be conducted to perfect the design Before siRNA becomes a common commercial therapeutic technology in the clinical field, a number of major hurdles need to be addressed. Lately, the difficulties associated with inefficient delivery to target cells have been brought into the light. There are also problems associated with the reduced biostability of unmodified RNA.

Regardless of certain setbacks, the hope still remains that with the time, siRNA technology will prove to be the next “Superdrug” against many destructive diseases. In addition, RNAi has proven to be an important tool and has opened a new world of basic investigation.