Mucus is more just than a physical barrier for microbes 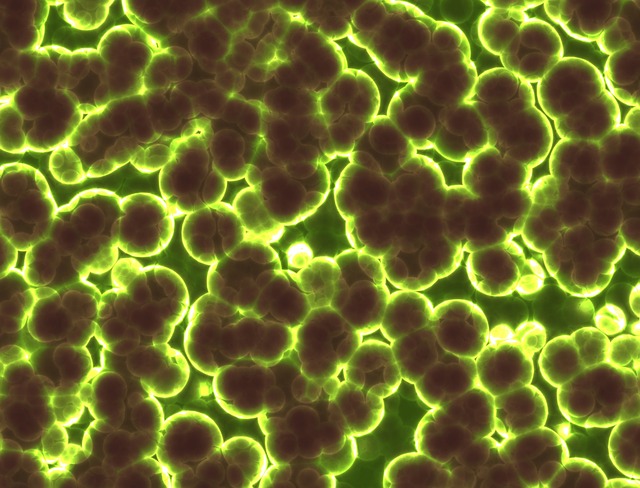 Do you know that the mucus in our body has a much greater role to play than just forming a physical barrier for microbes? Recent research by scientists at MIT reveals that the glycans in mucus can hinder communication between microbes rendering them harmless by forming an infectious biofilm.

The researcher Katharine Ribbeck has been studying the underlying biochemistry of mucus for over a decade. “Mucus piqued my interest because it is just this vastly understudied material that occupies a large surface area in our body,” – Ribbeck.

On average, a person produces a liter of mucus every day, which is used by our body to protect against harmful microbes. Mucus lines numerous organs in our body such as digestive tracts, urinary tracts, and lungs. It acts as a lubricant and physical barrier blocking the microbial invasion.

The study focuses on unwinding the role of mucins in mucus. Mucins are proteins densely packed with chains of sugar. Till date, very little research has been done in this area. This highlights the importance of the present study as it lays the foundation for further studies to understand the role of mucus in our body.

Unwinding the role of glycans

The scientists were very much interested in understanding the role of glycans in regulating microbial behavior. These glycans are known for attaching to proteins known as mucins, responsible for the characteristic gel-like nature of the mucus. To gain deeper insights scientists subjected the isolated glycans against Pseudomonas aeruginosa, which is a pathogen causing infection among people with compromised immune system. The findings showed that the mucin glycans rendered the microbes to become less harmful by altering their behavior. For example, the microbial cells didn’t show any toxin production, killing of host cells or attaching to the surface of host cells, and expression of genes playing a role in bacterial communication. Researchers further supported their finding by showing the role of mucin glycans in reducing the bacterial proliferation in Pseudomonas infected wounds.

Future prospects of the discovery

The present study has unraveled the important role of mucus in overcoming the bacterial infection. To take this ahead, researchers are now looking forward to developing artificial mucus which can provide new insights to treat diseases and infections stemming from mucus. The researcher (Ribbeck) said, “Harnessing the powers of mucus could also lead to new ways to treat antibiotic-resistant infections because it offers a complementary strategy to traditional antibiotics”.

“What we find here is that nature has evolved the ability to disarm difficult microbes, instead of killing them. This would not only help limit selective pressure for developing resistance because they are not under pressure to find ways to survive, but it should also help create and maintain a diverse microbiome,” – Ribbeck