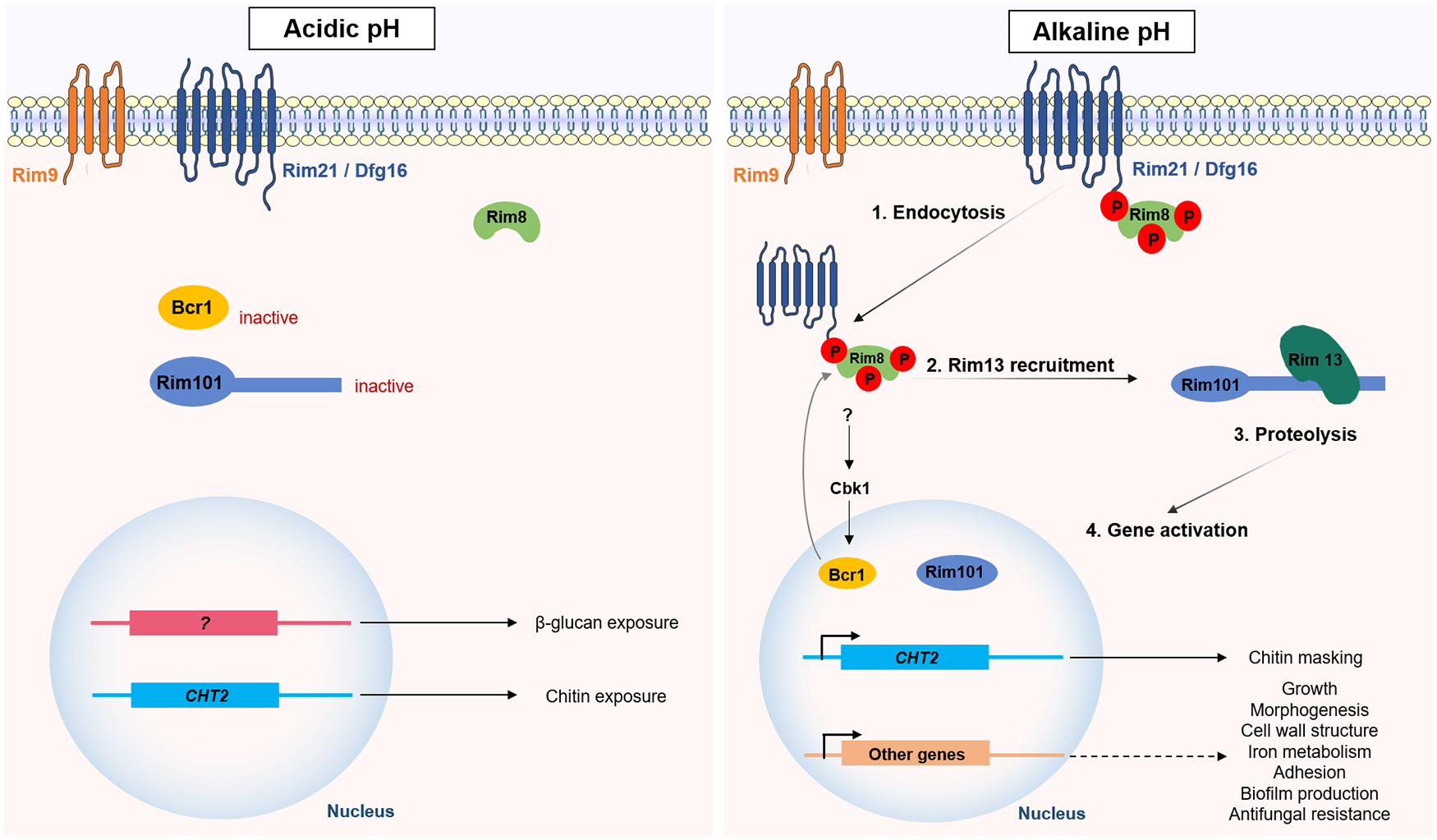 The human body is well known to host a large number of microbes, mostly harmless but when triggered might turn virulent. A large fungal ecosystem resides inside a human body mainly including Candida species, constituting a large part of the human body’s microbial flora. Usually asymptomatic, Candida forms small colonies, but when triggered such as environmental change, can potentially help the microbes to break barriers and cause life-threatening diseases.

Though multiple numbers of antifungal drugs are available, it is recently found that Candida species is capable of building resistance against the drugs by forming biofilms. The article further talks about the environment within the host body paving way to such resistance.

Within the human host, Candida is capable of changing morphology and functions according to the change in the environment it resides in. Several factors play a role including temperature, ph, and oxygen supply. Candida depending on the environment can take forms such as hyphae, budding, or even pseudohyphae.

Another crucial role played in a microbial existence within the human host is nutrients availability. It is reported that microbes thrive in the area of high glucose content. When deprived of glucose is when microbes turn to another source of nonfermentable nutrients. Research performed in labs using Candida flora has reported that in the presence of glucose the microbe is known to morph into hyphae and promote antifungal resistance.

The limitations of micronutrients such as iron magnesium, and copper are known to limit the growth of invading microbes. But this is quite tricky as micronutrients are needed both by the host and microbes in functioning such as biochemical and cellular functions.

It is very well known that oxygen and ph levels vary within every niche in the human body. While some are alkaline and high on oxygen concentration others are hypoxic and acidic. Candida microbes being versatile they are, can adapt their cell walls according to the change in ph. It is also interesting to note that Candida microbes thrive under hypoxic conditions, inducing their hyphal growth and causing immune evasion.

The above has described the flexibility of the microbes to overcome multiple constraints faced in the host body. This ability of Candida helps it to form colonies and invade niches around the body. Another strategy imparted by the microbes is biofilm formation against the host body or biomedical devices. Biofilms consist of a 3D community of adherent cells with different biological properties. These cells are embedded in the ECM, which helps in maintaining the overall integrity of the biofilm. The ECM also acts as a protective barrier against any drug invasion. These features play a crucial role in Candida microbes resistance against antifungals and biomedical devices.

With the emergence of resistant Candida species, the need to develop new antifungals is inevitable. Research using an in vivo model to mimic the host conditions is giving close insights to unravel the mysteries of the microbes. These approaches are paving the way to novel therapeutic vaccines and anti-fungal treatments, enhancing the body’s ability to fight off the infections.